Thank you for your patience while we retrieve your images.

Visitors 11
9 photos
The music of William Chico Schwall reflects the Midwestern landscape and blue collar family in which he grew up and shares a uniquely rich palette of musical colors drawn from an extensive musical career.

Self taught on guitar, Chico absorbed blues and folk, slide guitar and finger picking. He discovered the mandolin, banjo, fiddle and flute and expanded his horizons to include Celtic, Klezmer and World music. Chico has performed and arranged traditional music for theatre productions including "Under Milk Wood" with Brit. Theatre Company and Northwest Touring Theatre, performed with the Eugene Symphony and Oregon Festival of American Music orchestras and actively played on the Contra Dance circuit.
© george filgate photography 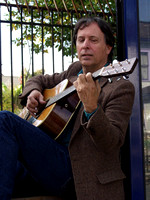 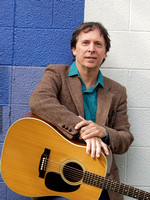 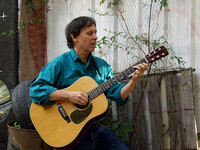 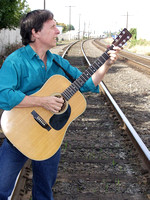 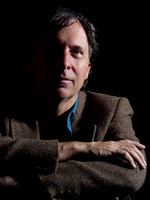 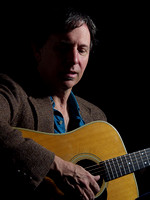 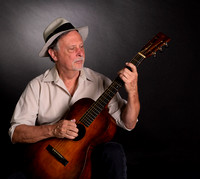